What You Didn't Know About the Inflation Reduction Act 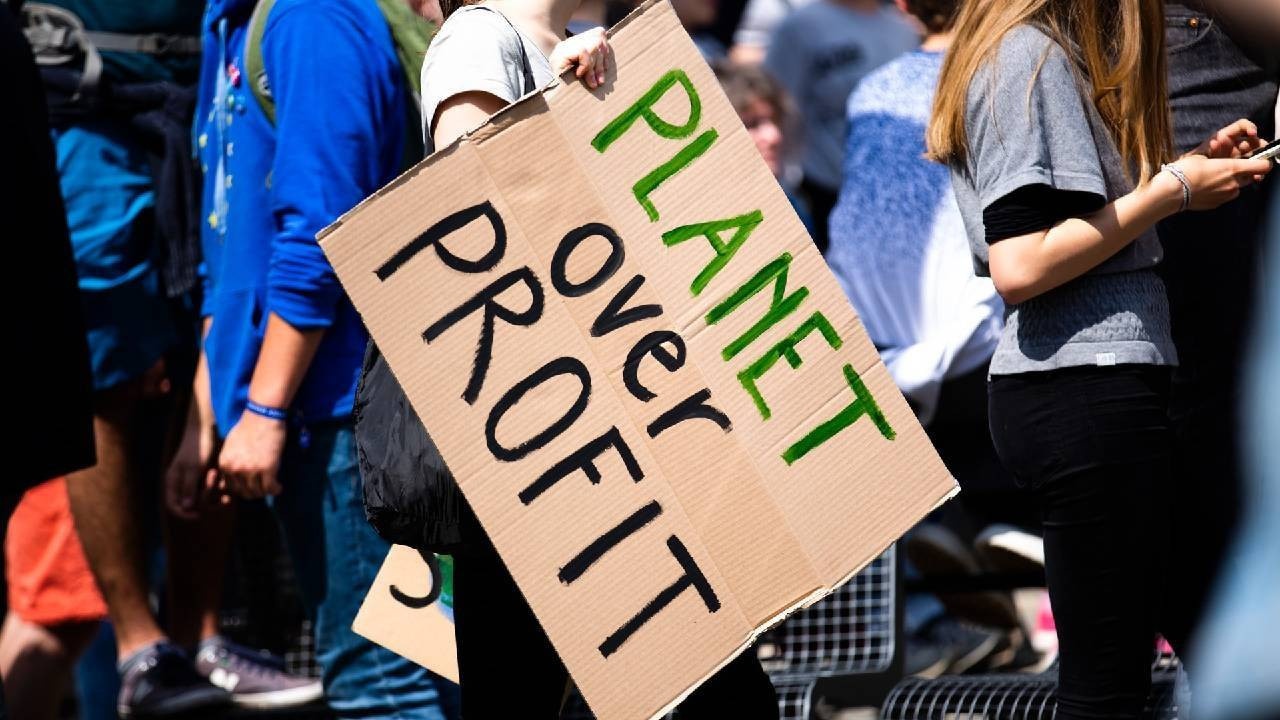 Last week, many of us were surprised to learn that the Democrats were still working behind the scenes to make progress on legislation to curb climate change and reduce prescription drug prices. Some people are happy that there’s a chance for progress, some complain that what’s in the bill is not enough, and others refuse to get excited because they expect Joe Manchin (D-WV) and Kirsten Sinema (D-AZ) to bail at the last minute like Lucy yanking the football from Charlie Brown.

I’m cautiously hopeful that SOMETHING will get done, even if it’s not as much as I think we need. When so many people refuse to believe that human behavior affects the planet at all, I’ll take whatever progress I can get and try to build on that.

What’s in the Inflation Reduction Act?

According to the summary from Senate Democrats, the bill will:

In total, the plan will raise $739 billion, $433 billion of which will be invested in climate change projects and the ACA. The other $300 billion will be used to reduce the deficit.

If this bill passes as is, it would be the biggest effort to tackle climate change by the US federal government in history.

What Could This Mean for Regular Folks?

Some of the projects include:

Funding will also be directed to:

What can you do to increase the chance that this bill passes?

Get In Your Body and Get Going

And remember, whether you’re ecstatic that something is possible or frustrated that it’s not enough, get centered in your body through movement or with a breath, choose your next action, and get to it.