We Can Do Better than Pardoning Possession 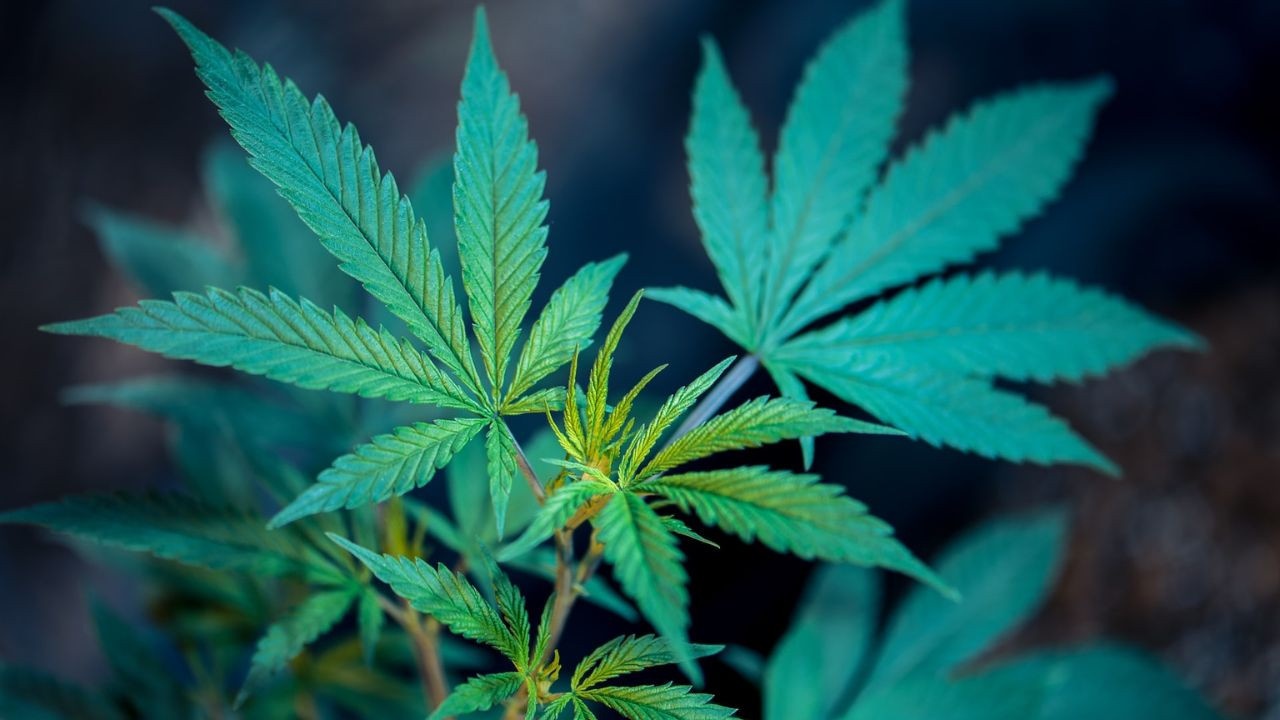 On October 6, President Biden announced that he was pardoning “all prior Federal offenses of simple possession of marijuana.” He has directed the Attorney General to create a process for issuing certificates of pardon to all eligible persons. He noted that federal convictions affect people’s employment, housing and educational opportunities, so this pardon would alleviate some of the consequences.

At first people were so excited! And then some people quickly soured on the news. Of the more than 6,000 federal inmates with simple marijuana convictions, none of them ONLY has a simple marijuana conviction. So none of them will be released. However, for people who have already done their time, this may do them some good. It’s a small step towards decriminalizing weed.

Biden urged all governors to pardon possession charges as well. He said no one should go to jail solely for possession – not in a local, state, or federal institution.

He also announced that he’s asked the Secretary of Health and Human Services and the Attorney General to review the Schedule 1 classification (reserved for the most dangerous substances like heroin and LSD). Did you know weed is classified as more dangerous than fentanyl and methamphetamine?

Knowing that the laws for possession are not applied equally across the races, I was happy that the President is making some changes that will reduce the harm done to Black and brown folks.

This got me wondering how cannabis was illegalized in the first place, and I wasn’t surprised to find out that racism played a role.

Racism and the Demonization of Marijuana
According to History.com, marijuana was used for medical purposes in Europe and the Americas since the 1830s. People used cannabis extracts for pain, insomnia, and other ailments.

Then in the early 1900s when Mexican immigration to the US was on the rise, white folks got scared. (Sound familiar?) Because Mexicans smoked weed instead of using extracts, USians decided that it was different and more dangerous. (Sort of like there being higher penalties for crack vs. powder cocaine. It’s all the same drug, but the kind used more by Black and brown folks will get you locked up for longer.) Newspapers accused Mexicans of selling weed to school children, politicians claimed that weed made Mexicans crazy, editorials claimed that marijuana made Negroes bold enough to look white people in the eye! Over time propaganda connected weed to deviant sexual behavior, jazz music, and unpredictable and violent behavior.

But was there an underlying reason for this racist fearmongering?

Rumors but no evidence...

When looking for reasons why marijuana is illegal and hemp isn’t a bigger industry in the US, you’ll quickly find people blaming newspaper mogul William Randolph Hearst and the DuPont family. They say that Hearst’s investment in the timber industry inclined him to publish sensational, racist articles pushing for a ban on cannabis to injure the hemp industry. DuPont is rumored to have pulled political strings to damage the hemp industry and cannabis to reduce competition with their paper mills and nylon patents. The oil and gas industry had a vested interest in reducing hemp production once it was clear that ethanol could replace gasoline to power automobiles. While these situations sound reasonable and I have found several sites that post this information as fact, none of them have citations to back up these claims. And I found a pretty good article debunking them.

Hemp was a standard crop during colonization. England was looking for a way to reduce dependence on Russian hemp for shipbuilding and required their colonies to grow it. In 1619 the Virginia Assembly passed laws requiring colonists to grow hemp and flax. By the 1700s, England was taxing hemp exports to the colonies at a higher rate and offering bonuses on crops exported to England to encourage production in North America.

Early US colonial government pushed hemp production to try to avoid becoming solely dependent on tobacco. Even with all these efforts, hemp never took off as a cash crop in the US. The colonies never produced enough to fully supply the US maritime industry, much less England’s ships. And Russian hemp was of higher quality and better for maritime use, while hemp grown in the US was basically used on a smaller scale for canvas, linen, etc.

So Why is Cannabis Illegal Now?

In 1970, cannabis was temporarily classified as Schedule 1, pending the results of a commission created by Nixon to study its medicinal effects. In 1972, the National Commission on Marijuana and Drug Abuse recommended decriminalizing marijuana and ending the government’s anti-drug campaigns, calling them a waste of money because they weren’t affecting the nation’s drug use. Nixon refused. White House tapes recorded Nixon equating smoking weed with immorality and choosing to impose his personal judgement on the nation instead of accepting the science-based research of the committee he created.

Nixon’s director of the Narcotics Treatment Administration recalled to Frontline documentarians that when he joined the administration the president told him, “You’re the drug expert, not me, on every issue but one, and that’s decriminalization of marijuana. If you make any hint of supporting decriminalization, you are history. Everything else, you figure it out. But that one, I’m telling you, that’s the deal.”

“[T]he criminal law is too harsh a tool to apply to personal possession even in the effort to discourage use. It implies an overwhelming indictment of the behavior which we believe is not appropriate. The actual and potential harm of use of the drug is not great enough to justify intrusion by the criminal law into private behavior, a step which our society takes only with the greatest reluctance.”

And they weren't alone. The New York Times, Washington Post, and the conservative National Review all published editorials in favor of decriminalization at the time. The Committee for Economic Development and the Consumers Union agreed. The following groups passed resolutions supporting decriminalization of possession of small amounts of weed:

President Jimmy Carter called for the legalization of marijuana, stating in a message to Congress in 1977 that anti-marijuana laws caused more harm to marijuana users than the drug itself.

But when Ronald Reagan was elected in 1980, he escalated the war on drugs. Nancy Reagan spearheaded the Drug Abuse Resistance Education (DARE) program. This paved the way for police to enter schools and lecture students about drugs, teaching that marijuana was a gateway to harder substances.

Law enforcement organizations have spent millions campaigning and opposing the legalization of marijuana as well as measures to reduce sentences for nonviolent drug offenders.

A Tiny Step – We Can Do More

So while I’m glad that Biden is asking for a review of cannabis’ Schedule 1 classification, we KNOW that a commission in 1972 already found that weed is not dangerous like a narcotic and recommended its decriminalization. Former President Carter recognized the damage the laws were doing, especially in marginalized communities.

In 2020 the ACLU released a report on racial disparities in the era of marijuana reform.

We can do better than pardoning federal possession charges. Congress can legalize marijuana and pass legislation to undo the damage our government has knowingly done to its citizens, especially Black and brown folks.

What Can You Do To Help Legalize Marijuana?