Vote and Take People With You 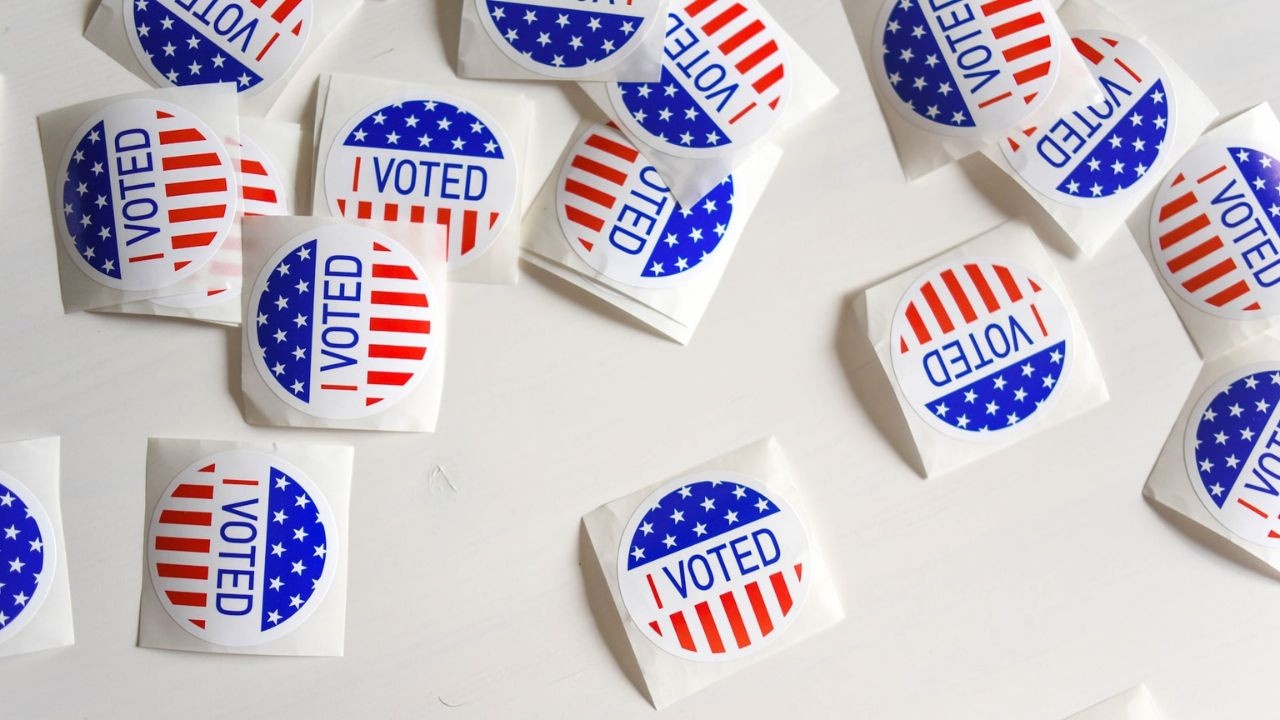 Election Day is this coming Tuesday, November 8. I’m sure you’ve heard people saying democracy is on the ballot. We’re voting to maintain the rights we have, or the general public (especially marginalized communities) will lose even more rights than the US Supreme Court is already prepared to take away.

On Monday, Rachel Maddow said that we have a choice – democracy or force and violence.

She detailed the GOP response to the attack on Paul Pelosi, husband of the Speaker of the House Nancy Pelosi. They are laughing, making jokes, and victim blaming. They practiced stochastic terrorism - the public demonization of a person or group resulting in the incitement of a violent act, which is statistically probable but whose specifics cannot be predicted. They stoked the violence and then they have denied that the attacker is a GOP/QAnon believer. They have made up a scenario, that I will not repeat, that is making its way through social media like wildfire even though it’s not supported by the facts. When leaders stir up violence and then refuse to condemn it, we're beyond politics.

The mainstream media is hyping polls that show Republicans and Democrats in a statistical tie or with Republicans having a slight lead. But all polls aren’t equal.

Simon Rosenberg, president of the New Democrat Network and the New Policy Institute, tweeted on October 28th: “So just looked at the October polls on @FiveThirtyEight in GA, NV, PA. Of the 37 polls I found there, 19, more than half, are Republican polls. GOP appears to be flooding the zone and polluting the averages more aggressively than usual. Why I'm focused on the early vote. We have to move beyond polling now. It's a close election. We are getting a lot of early vote data. That's real data not bullshit flood the zone GOP polling.”

We have to move beyond polling now. It's a close election. We are getting a lot of early vote data. That's real data not bullshit flood the zone GOP polling. https://t.co/19ulQzVKKK

This one, like the PA poll yesterday, shows an older, whiter, more male electorate than we've seen in GA. https://t.co/v4xcIIS79W

Early voter data shows that record numbers of people are voting by mail and voting early in person.  Axios reported that “More than 5.8 million ballots have already been cast across 39 states in the 2022 midterm election, according to new data from Edison Research and Catalist, per CNN. The data show that voting numbers remain on par with the 2018 midterms.”

They also reported that Georgia shattered the early voting record it set in 2018, on the first day of early voting. According to Axios, Fox 5 Atlanta reported that first-day numbers were twice as high as the same day in 2018.

Tom Bonier tweeted about Georgia’s turnout as well. “A very quick look at the early vote in GA (this includes a few thousand mail ballots) shows that Black voters are accounting for a larger share of the electorate than at this point in both 2018 and 2020.”

A very quick look at the early vote in GA (this includes a few thousand mail ballots) shows that Black voters are accounting for a larger share of the electorate than at this point in both '18 and '20. pic.twitter.com/5Gj5IQoVu1

NBC News is tracking the early vote by mail-in and early votes cast by state. As of 11/1/2022, the overall vote looks like this:

Mail in ballots have been requested by:

Several sites are reporting that younger voters aren’t turning out in numbers for early voting. However, they have registered in record numbers, so maybe they'll show up on election day. So check with the young people you know to make sure they are registered and help them get to the polls early or on election day.

A recent survey of Black voters by TheGrio/KFF reported that 46% of respondents experienced long wait times when trying to vote and 71% of Black voters are worried that voter suppression will influence the 2022 midterms.

What You Can Do

But also, orders founder of Clean Elections USA to post the truth on Truth Social: In AZ, it's legal to drop off others' ballots in some circumstances. pic.twitter.com/73kANOblHj