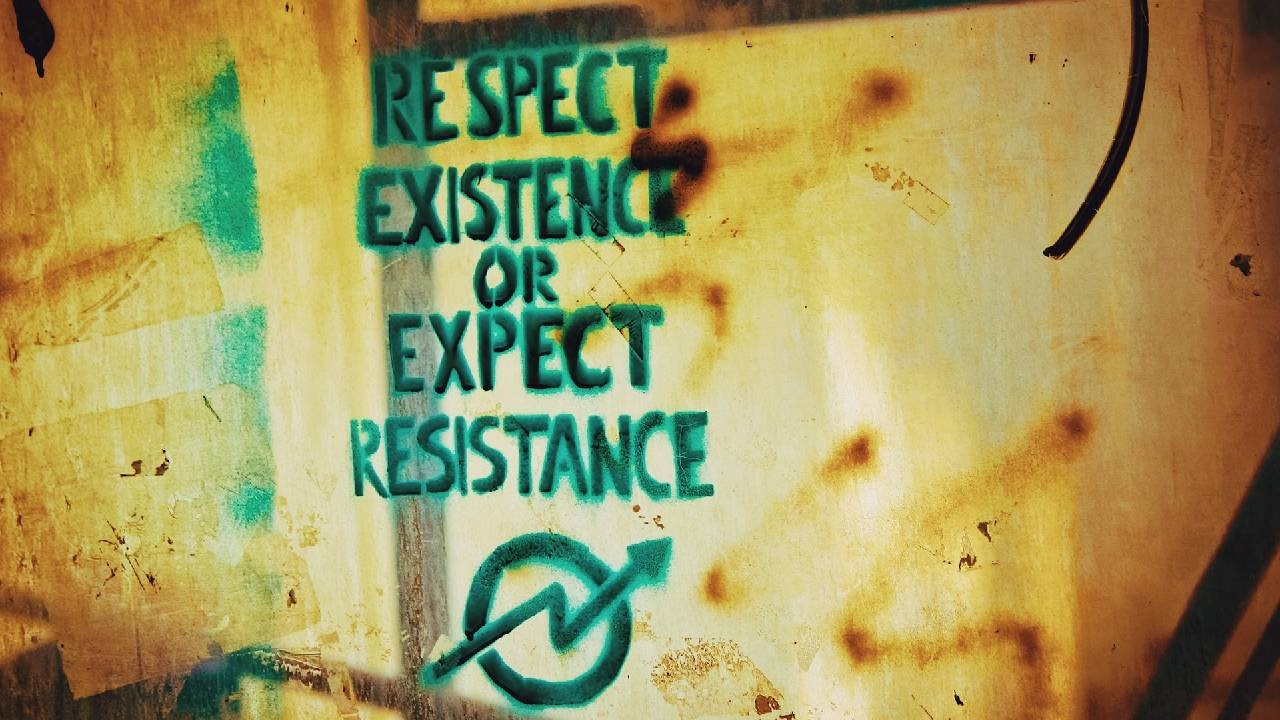 In Florida and other states like Texas, Ohio, and Tennessee, legislators and “concerned citizens” are continuing their push to erase trans people from existence. Unsurprisingly for anyone who works for social justice, that push intersects with racism.

Florida has been making news for months as they work to criminalize everything except straight sexual orientation and traditional gender expression. Governor DeSantis’ “Don’t Say Gay” law went into effect in June. The law bans public school districts from teaching about sexual orientation or gender identity in kindergarten through the third grade, or “in a manner that is not age-appropriate or developmentally appropriate for students.”

Public schools don’t teach sexual orientation in elementary school. They barely teach kids about their own bodies in middle and high school. Elementary, middle, and high schools don’t teach critical race theory, either. But by passing these types of laws, legislators are opening the door for parents to complain that their kids are being indoctrinated when they don’t like a discussion. Then they can ban books and curriculum that don’t uphold the myth that straight, white men are the norm and divinely chosen to lead. They can also erase the identities of teachers and students who don’t fit the mold:

“Representatives of the Orange County Classroom Teachers Association accused school officials… of verbally warning educators not to wear rainbow articles of clothing and to remove pictures of their same-sex spouses from their desks and LGBTQ safe space stickers from classroom doors.”

How are we supposed to teach critical thinking if it’s against the law to teach facts?

Gender is not binary. For nearly all recorded history and on almost every continent, cultures have recognized and integrated more than two genders (sometimes as many as four or five). Click here to check out a map that documents some of the gender-diverse cultures of the world.

Pretending people can only identify as the gender they are assigned at birth unnecessarily creates stress, isolation, and mental health issues. Legislating these beliefs as if you can erase biology (or reduce it to your own limited and fearful understanding) is not leadership. It’s tyranny.

When the Fight Against Trans Women Is Also Racism

Florida became the eighth state to ban transgender girls’ and women’s participation in women’s sports at public high schools and colleges. The GOP in Ohio is so invested in youth sports and small government (that’s sarcasm) that they banned all trans youth from playing school sports even though there’s only one trans student athlete in the entire state! And if a student is accused of being trans, they will need a doctor’s note that their genitals have been examined internally and externally, they’ve had a testosterone check and a genetic makeup test before they can participate in girls' or women's sports. (Don’t you love this non-invasive style of government and the care it takes with children? I notice they aren't targeting trans boys the same way.)

World sports have taken up the fight against trans women by coming up with “acceptable” levels of testosterone for women’s sports participants. Naturally, those acceptable levels favor white cis women. Black and brown cis women with higher levels are called men, described as having an unfair advantage, and given the option to take medicine to reduce their natural testosterone levels. Namibian sprinters Christine Mboma and Beatrice Masilingi were ruled ineligible to compete in the 2020 Tokyo Olympics due to their natural testosterone levels. 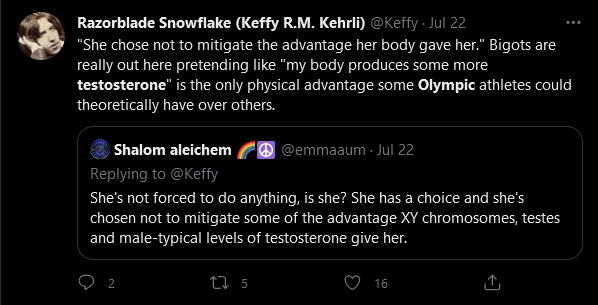 white women have become bold enough to just declare any Black woman who beats white women in sports and doesn't meet the standard of cis white womanhood as being men and justifying it as being "gender critical". pic.twitter.com/HbW3b2tOWW

If you know how the system of marginalization works, you would have foreseen that Black and brown women would also be casualties of the anti-trans movement. People who fight against inclusion have a habit of citing eugenics (despite the fact that ALL humans are genetically 99.9% the same) to favor white people, remove competitors who don't fit the narrow social norm, and then claim greatness.

Cruelty is the Point

In April, Florida’s Department of Health issued guidance against gender-affirming care for transgender minors, including using preferred pronouns and wearing different clothes. This goes against federal guidelines backed by research that shows social affirmation increases confidence and reduces stress and the risk of suicide.

On August 5, the Florida Board of Medicine is meeting to discuss de-transitioning all trans teens and taking trans adults off Medicaid. DeSantis is determined to eliminate gender-affirming treatment from Medicaid for youth and adults. If you live in Florida and can get to Ft. Lauderdale, your presence will make a difference. You can read their justification in the public book, starting on page 3964.

While these conservative medical professionals claim that supporters of trans youth are politically motivated and indoctrinating children, a recent study shows that trans youth are not likely to de-transition if given the option.

You don’t have the right to impose your beliefs onto anyone else. If someone is trans, it’s not your business. If someone is gay and wants a same-sex marriage, unless they are proposing to you, it’s not your business. Why should anyone have to pretend to be something they aren’t just so you can feel comfortable? If you agree, then when the people around you make anti-LGBTQ+ comments, speak up! Silence is complicity. And if you think that because you aren’t part of the community, then it doesn’t involve you, you’re wrong. If you don’t stand up for the people being targeted now, there may not be anyone left when they come for you. We’re all in this together.

Confused About Trans and Cis?

Gender critical - the belief that sex is distinct from gender identity, binary, and cannot be changed. Therefore trans women cannot be women and should not be included in female spaces.

If you’re feeling stressed about the assaults on human rights, remember to breathe through your belly. You are okay in this moment. Ground yourself. Move your body. Play some music. Then choose how you’re going to stand up for all our rights and do it.