The Attack on Human Rights Continues 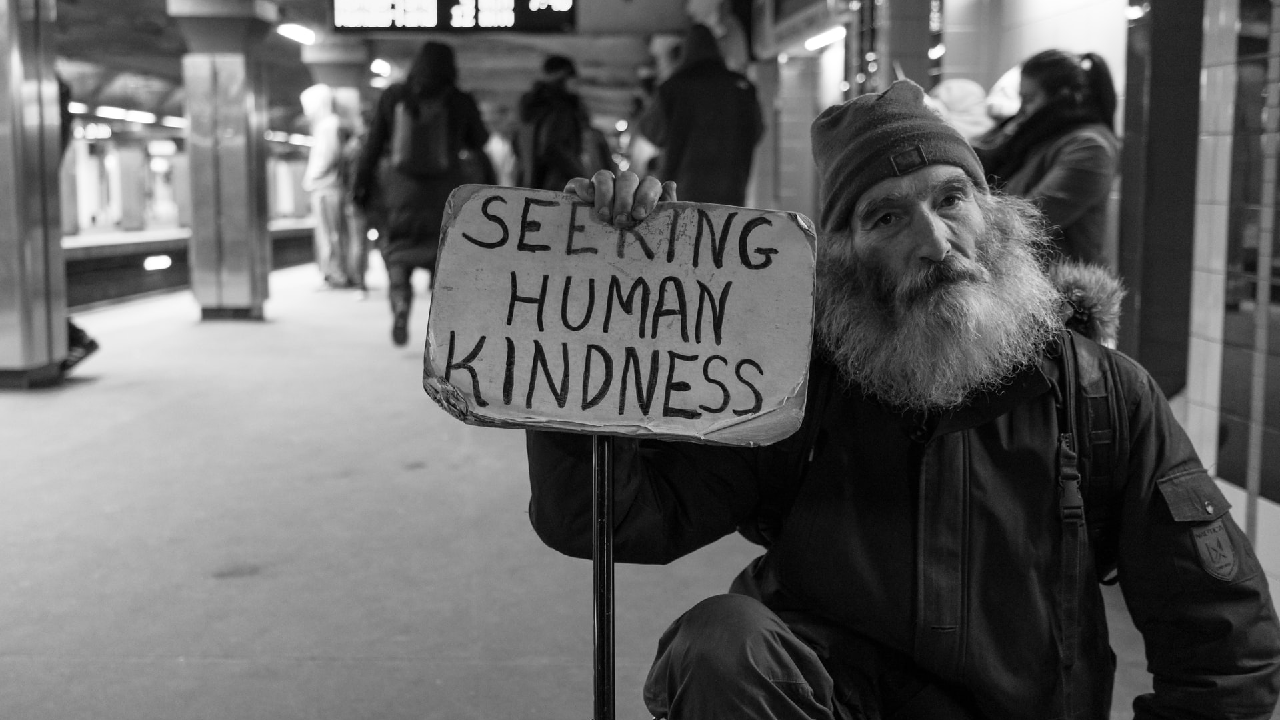 The political decisions by the Unites States Supreme Court as well as state and local governments that are eroding human rights affect us all. If a specific decision doesn’t affect you directly today, another repeal in the future will. We are all in this together and we either respect each other’s humanity and sovereignty over our own bodies and consensual relationships, or we continue to let those in power force second-class status on those without power.

Those in power use belief and religion as a shield. If they believed in the restrictions they want to place on the majority, those restrictions would apply to everyone, regardless of socioeconomic status, gender, or race. And the truth is that they don’t. Every repeal of human rights disproportionately affects poor, Black and brown, LGBTQ+ communities, and women. The one group least affected by these restrictions is well-off white men. If you pay attention to the laws being rolled back and new laws being imposed, the US Supreme Court and GOP-led state governments are criminalizing poverty and the existence of anyone who isn’t a well-off white man.

They are criminalizing homelessness instead of solving root causes.

We know many of the major causes of homelessness

Instead of addressing these and other causes, conservative state legislatures and governors are passing laws criminalizing homelessness. Missouri just passed a law making it a federal crime to sleep on state-owned property like under bridges and overpasses. Despite objections from his own administration, Governor Mike Parsons signed the bill, which imposes a $750 fine and up to 15 days in jail on a homeless person. Fines and jail time will just make it harder for unhoused people to find housing and retain a job.

In addition, the new law prohibits using state or federal housing funds to create permanent housing for people who need it. And to qualify for a temporary camp, applicants would have to submit to mental health and substance abuse screenings. This goes against federal “housing first” policy, which is about getting people into permanent housing without requirements, so they have some stability before addressing underlying issues.

The law also authorizes the state attorney general to sue cities that don’t enforce the ban and takes state funding for housing away from municipalities with homeless rates higher than the state average.

Tennessee was the first state to enact a law (this month) making it a felony to sleep overnight in parks, on highways, under overpasses. The punishment is up to 6 YEARS in prison.

You know how I say everything in politics is connected (because there's always an end goal and there are only a few of those). Criminalizing poverty, especially making it a federal crime, is an attack on voting rights. Once someone is convicted of a felony, they lose the right to vote. In most states, there's a long and sometimes complicated process to get that right back. In some states, it's up to a state official whether to approve your application to get your voting rights back. Once someone is released and finding out what other rights they've lost (like where they can live, what services they are ineligible for), taking the time to learn how to get back voting rights isn't usually at the top of the list. Criminalizing poverty and homelessness is one way to reduce the number of voters who will likely vote for candidates who support social services programs instead of eliminating them.

Some liberal communities like Portland, Seattle, Washington, D.C., Los Angeles, and New York City are adopting a hard approach to homelessness as well, banning tent cities in specific areas, while acknowledging that homelessness has worsened during the pandemic. NYC Mayor Eric Adams has authorized police and sanitation workers to tear down homeless encampments and remove the people living there.

Experts in the field say that jail and prison are expensive and ineffective homeless shelters. According to research, non-punitive housing first programs provide stability so people can spend their attention and energy on overcoming the root causes of their homelessness. These programs are less expensive and more effective. Programs that help people build security not only help those who are homeless, they also support those who are housing insecure – stabilizing millions who are economically vulnerable.

Based on the way our government provides for its citizens, the goal is not the elimination of poverty, hunger, and other community-wide ailments that COULD be alleviated. Our government is pushing the lie of rugged individualism and creating even more obstacles for the average person, sort of like a nationwide Hunger Games.

In the very first paragraph of Disciplining the Poor: Neoliberal Paternalism and the Persistent Power of Race, scholars Joe Soss, Richard C. Fording and Sanford Schram summarize why:

In practice, social programs are rarely designed or evaluated as if the elimination of poverty were an attainable goal. Programs for the poor are used mainly to temper the hardships of poverty and ensure that they do not become disruptive for the broader society. They support the impoverished in ways designed to make poor communities more manageable and to shepherd the poor into the lower reaches of societal institutions.

Poverty and homelessness have been normalized as the numbers increase and more people fall victim to punitive policies. If we can see it, we can do something about it. We're all in this together.