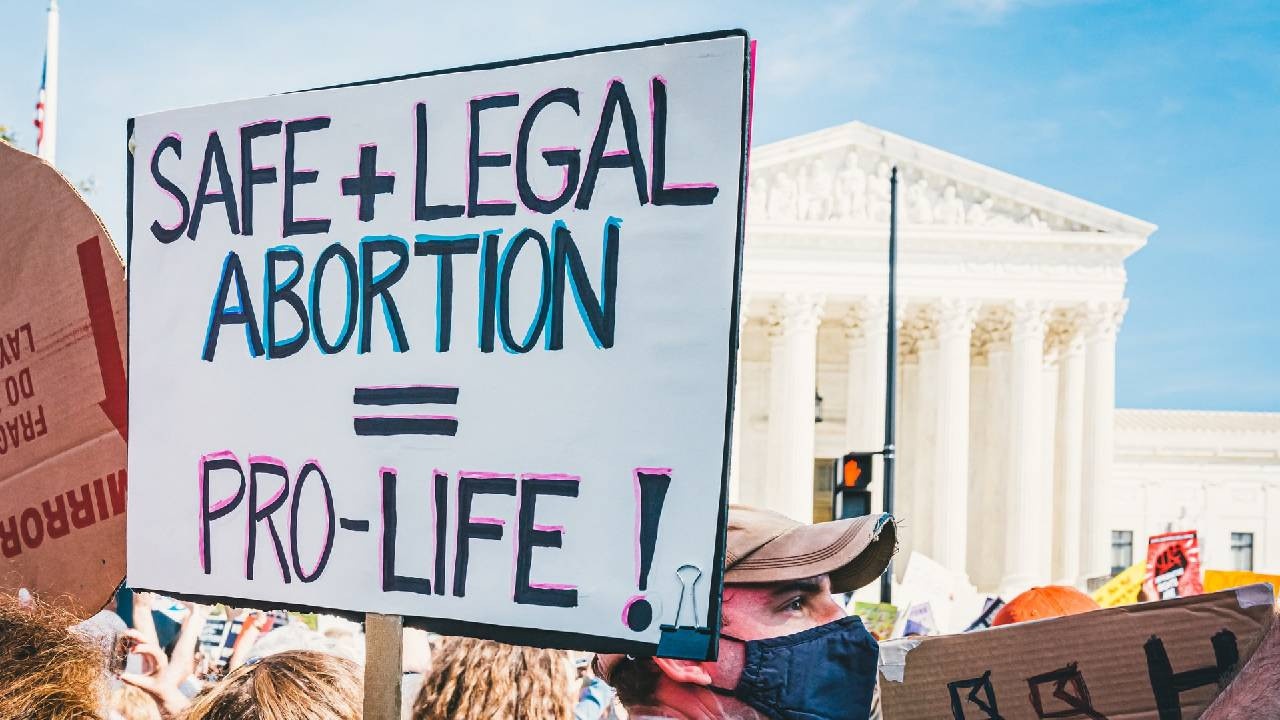 On Monday, Politico revealed that they had received a leaked document that outlined the Supreme Court’s majority opinion on the anticipated case that could overturn the 1973 ruling on Roe v. Wade, which upheld a woman’s right to bodily autonomy and abortion. While the vote is provisional and justices can change their mind before the official vote, this document confirms what many of us feared in 2016, that the Federalist Society would use a Republican president to stack the court to overturn abortion rights.

We already know what a post-Roe v Wade nation will look like. (If you only read one link, make it this one.) We have the data.

We’ve watched this slow-motion disaster in real time, and poor and non-white women are going to pay a real and tangible price for our failure to take power from a minority of old white men and give it to the people they are supposed to represent.

This didn’t happen overnight. The Federalist Society and other ultraconservative groups with the support of families like the Koch brothers have been working behind the scenes at the local and state levels so they could get young, like-minded justices positioned to lifetime appointments. By the time the major events at the federal level were covered in the news, the foundation had been set and we were all playing catch up.

After the death of Justice Antonin Scalia in February 2016, a Republican-led Senate Judiciary Committee refused to conduct hearings on nomination of Merrick Garland for the Supreme Court:

On July 31, 2018 Justice Anthony Kennedy retired from the Supreme Court. His retirement was clouded with scandal because:

Brett Kavanaugh was confirmed to the Supreme Court after a highly contentious hearing process: 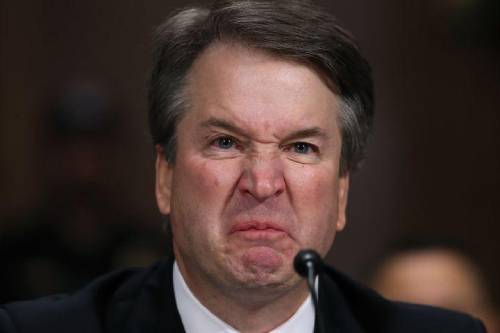 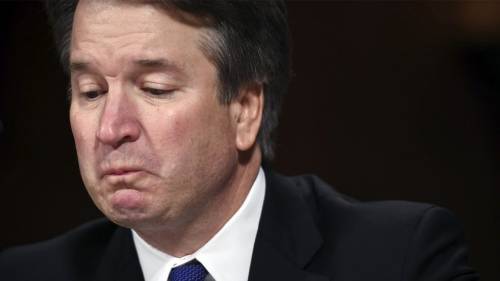 After the death of Justice Ruth Bader Ginsberg on September 18, 2020, the Republican Senate, once again, refused to follow their own rules about letting the people decide.

Installing these three justices in place of the previous justices tilts the court from one of balance to the right. With 6 conservative justices The GOP now has the power to decide our rights based on their pseudo-religion, despite the Constitution’s demand for separation of church and state. And the main order of business has been to overturn Roe v. Wade. If they can deny a woman bodily autonomy and force women to give birth, then we lose the ability to decide for our own health, economics, relationship status, and more.

This is not about unborn children. This is about power. If it was about children, the GOP would be pushing for pre-natal care, maternity and paternity leave, increasing safety nets and resources once children are born.

Instead of forcing women to give birth, they’d focus on prevention and put the responsibility on both men and women. Instead, men in power want to have sex and pretend that women get pregnant by themselves.

Wealthy and powerful people know they'll still have safe access if they need it. Poor people and desperate people will suffer with unsafe at-home methods or deal with the emotional, economic, and sometimes life-threatening impact.

What I never hear folks in power who want every fertilized egg to create a life talk about is how if men kept their sperm to themselves, all pregnancies would be prevented. Easier then punishing women after the fact, make men stop spreading their sperm up front and there wouldn't be any pregnancy at all!

As angry as I am about this provisional vote, I’m also anxious about what else will come. Once the Supreme Court overturns Roe v. Wade and there are no consequences, the GOP will likely move to reverse access to contraception and overturn same sex marriage. Just a few weeks ago, Senator Mike Braun (R-IN) talked about reversing Loving v Virginia, the decision that legalized interracial marriage.

Here is the video of a sitting Republican US senator calling for overturning the 1967 Supreme Court decision, Loving v. Virginia, which legalized interracial marriage. pic.twitter.com/gQ7vfrxLw2

In the face of growing diversity, the old, white, male powers that be are determined to try to return to the 1950s, or maybe the 1850s. We can’t go back. Time doesn’t work that way. But it hurts my heart to think of how many people will be damaged and destroyed while we fight for the future.

Not sure what to do to fight oppression? Get comfortable talking about it, learn the facts, undo the work, and then take a break to celebrate before you start over. Join the Inspired by Indigo Community, where we work together to create the anti-oppression habit so we an sustain our efforts instead of burning out while we fight for our rights.