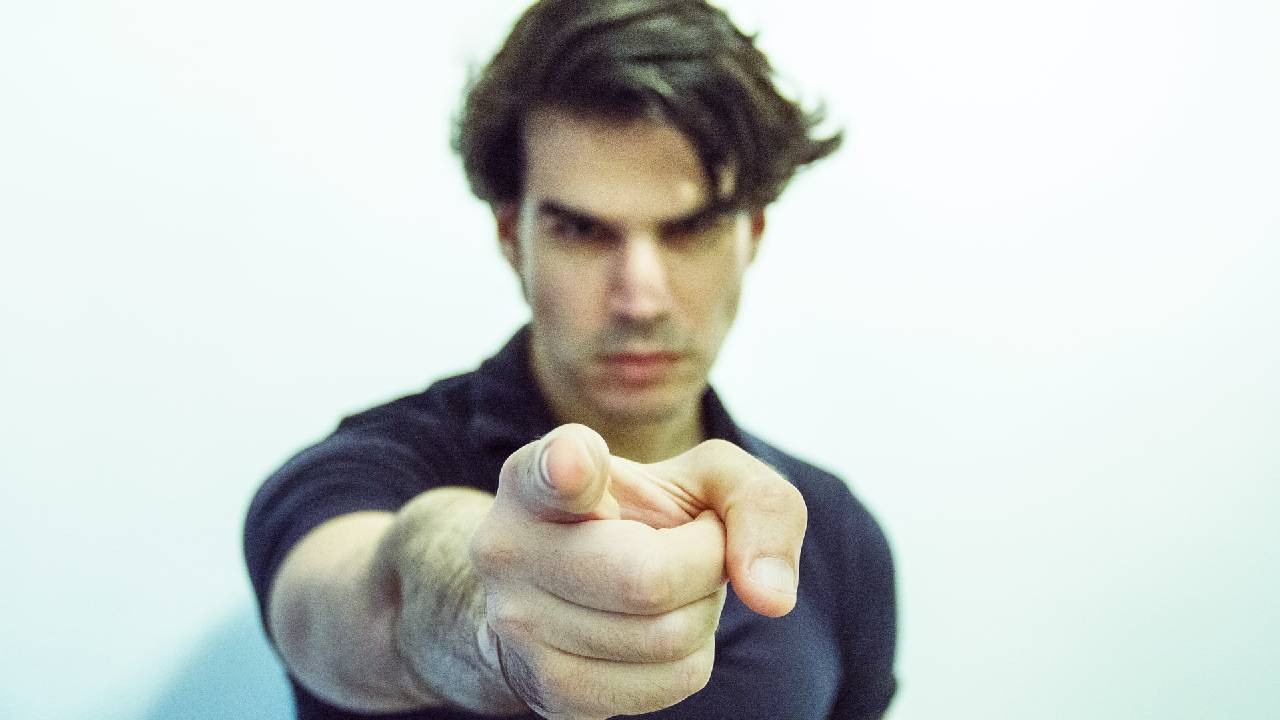 My teaching motto is no blame, no shame, no guilt. Those words at the beginning of my workshops often bring relief to my students. They cry or tell me they didn’t realize they were feeling defensive or holding tension until I said that.

With this type of response, it makes sense that the first step in my process to making antiracism a habit is getting into our bodies and sitting with our feelings. We have to give ourselves permission to first feel however we feel - without judgement. Then we can let go because how we feel can change from moment to moment. We don’t have to stay in one emotion. But if we run from our feelings every time they come close to our awareness, we can’t deal with them and they hold power over us.

The inability to acknowledge blame, shame, and guilt is one of the foundations for why so many white people fight NOT to learn about our history and present-day manifestations of racism.

Those feelings are what allow otherwise liberal-leaning people to claim they aren’t racist without analyzing their internalized beliefs, much less looking at how they intentionally or unconsciously uphold systemic racism.

Some people call this white fragility – the tendency to break down in tears or lash out in anger instead of calmly discussing hard topics like racism and misogyny. But white people aren’t fragile. Using any means necessary to avoid dealing with hard feelings isn’t fragility, it’s avoidance.

If you’ve seen any of my work, you know I’m big on making sure we understand what words mean so we can have meaningful conversations. So I want to dive into the meanings of blame, shame, and guilt.

In this three-part blog series, we’ll look at the differences between blame, shame, and guilt and how they can affect our ability to connect, learn, and change our thinking and behavior.

There are two parts to blame:

Here's a silly example. Years ago, I was making a dump cake. I put all the ingredients in the pan and was putting the pan in the oven when I dropped it! Fruit and cake mix went everywhere! My family laughed so hard, and they still talk about how I dumped the dump cake. Luckily, I had ingredients to make another one after I cleaned up.

The fact is that my actions were the cause of us not having a cake sooner. If I hadn’t dropped the raw ingredients, we would have eaten sooner. But there was no judgement from my family or from myself.

If I had internalized the mistake and beat myself up, or if my family, instead of laughing, had said, “You’re so clumsy! You always make a mess,” or something similar, then there would have been blame.

Blame can be self-destructive, whether it’s self-blame or blaming others, especially if it’s our default reaction to controversy or mistakes. There are consequences for chronically blaming ourselves and others. It interferes with self-empowerment, self-worth, self-reflection and contributes to feelings of powerlessness.

So when I tell you that when you come into my space, I’m not blaming you, I mean that even if your actions caused hurt and we analyze what happened and attribute cause, I’m not passing judgement. Because that’s the part that gets in the way of learning and growing.