Looking at the Balance of Power 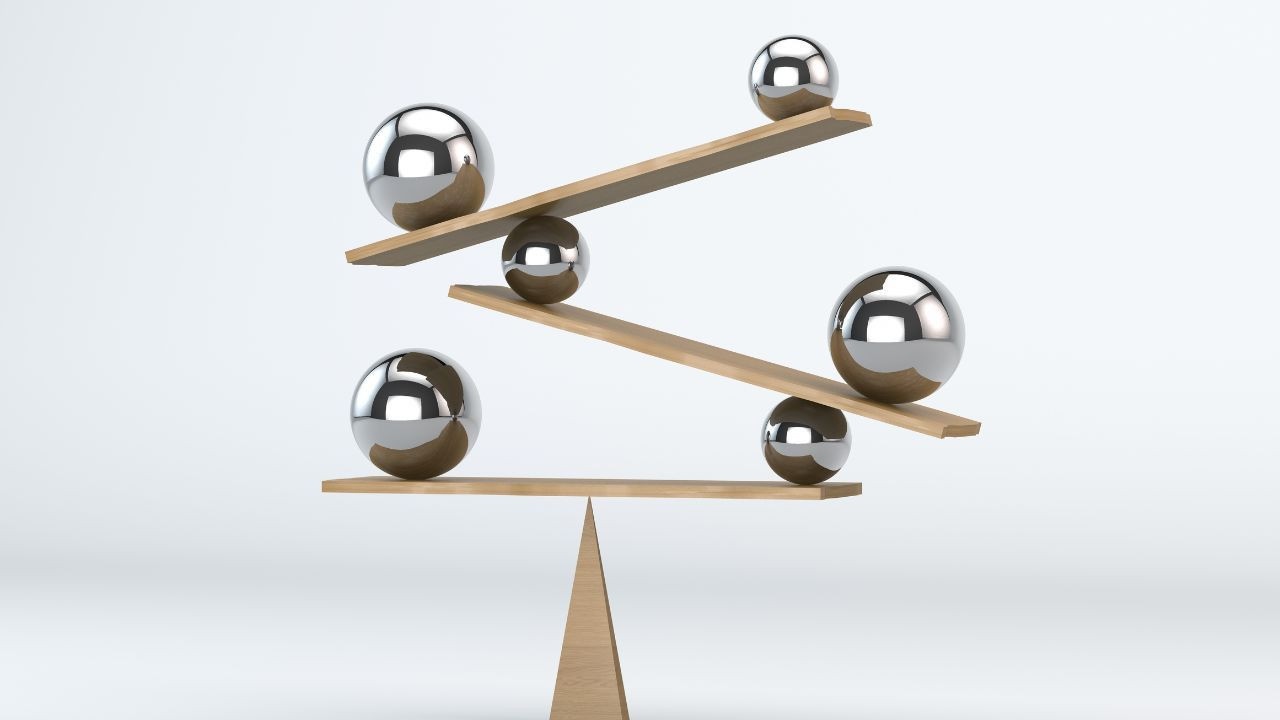 It's been a week since the US midterm elections and things have been as chaotic as predicted. The outcome has been historic because control of Congress didn't flip with a wide margin, and I'm still disappointed at how close we came to a fascist takeover. If we don't fix gerrymandering and strengthen voting laws so that everyone can exercise their constitutional right, we continue to run the risk with every election.

Nick Fuentes, a white nationalist livestreamer and influential figure with the "Stop the Steal" movement who is disappointed that there was no red wave said, "That's why we need a dictatorship...We need to take control of the media or take control of the government and force the people to believe what we believe or force them to play by our rules and reshape the society."

While Democrats hold 50 seats in the Senate, the final numbers and power balance are not decided because the Georgia senate race between Senator Raphael Warnock and challenger Herschel Walker has moved to a runoff election. Neither man received 50% of the vote due to a third-party spoiler. So now Georgia will have to vote again on December 6 to choose who will represent the state. With 50 seats, Democrats can win votes that require a simple majority (provided Joe Manchin and Kirsten Sinema vote with their party) because the tie breaking vote would be cast by the Vice President Kamala Harris. With 51 seats Democrats would control committee chair assignments. If Walker wins, the parties will have to create power sharing agreements like they did in 2021.

The House still has 14 races that are too close to call, leaving a possibility for either party to win control. The mainstream media is predicting a very narrow Republican majority. You can check the progress of key races here.

State elections shifted power and some states codified bodily autonomy or closed state loopholes for slavery (worded similarly to the 13th amendment in the US Constitution).

Flipping the Balance of Power

In Michigan and Minnesota, voters flipped the balance of power in state legislatures from Republican to Democrat. With Democratic governors Gretchen Whitmer and Tim Walz being reelected, Democrats have full control of the state governments in Michigan for the first time since 1982 and in Minnesota since 2018. Maryland and Massachusetts electing Democratic governors means two more states have Democratic trifectas (governors and both houses of the legislature).

While the Democrats made gains at the state level, Republicans still control the majority of state legislatures since the midterm backlash against Barack Obama in 2010.

Five States had Abortion on the Ballot

California, Michigan, and Vermont had ballot measures to enshrine abortion access in the state constitution and they all passed. While California and Vermont weren’t surprising, the measure passing in Michigan effectively blocks the GOP from passing abortion bans in the state legislature.

Kentucky voted down a measure that would have enshrined an abortion ban. But the current ban, excluding cases where there is serious risk to the pregnant person’s health or life, is still in effect. Planned Parenthood and EMW Women's Surgical Center had already filed lawsuits against the current ban and are slated to present arguments in state court this week. I hope this vote by the people will boost the argument to abolish the ban.

Montana voted down a measure that would have required doctors to provide life-saving medical care to infants born alive, regardless of the stage of development. Opponents said the measure would have blocked palliative care for infants not expected to survive.

Five States had Slavery on the Ballot

Section one of the 13th amendment to the US Constitution reads: “Neither slavery nor involuntary servitude, except as a punishment for crime whereof the party shall have been duly convicted, shall exist within the United States, or any place subject to their jurisdiction.”

That exception is doing a lot of heavy lifting. Prisoners earn pennies per hour for jobs where others would earn at least minimum wage. Prisoners build furniture, fight fires, and even handle call center work. With this setup, prison labor is an efficient and cost-effective alternative for big business and profitable to the prisons themselves.

According to US News, nearly 20 states have language in their constitutions permitting slavery and involuntary servitude. In 2018 Colorado became the first state to remove the language from their constitution. Nebraska and Utah did the same in 2020. During the midterms Alabama, Louisiana, Oregon, Tennessee and Vermont asked their voters if they wanted to remove language allowing slavery as an option for punishment.

The reality is that even after removing the language, things probably won’t change. As far as I’ve read, there’s no plan in place to pay inmates minimum wage or give them any increase. And they can’t really opt out of working. In some states, not working is cause to deny phone privileges and family visits. Not working can be punished with solitary confinement or denying an inmate water.

The measure passed in Alabama with 75% of the vote, with large margins in Tennessee and Vermont, and with a slim margin of 55% in Oregon. It did not pass in Louisiana because the language was confusing. State representatives asked constituents to vote no so the legislature could get it right.

Now that the election is over, what can you do?

Keep up the momentum. Learn how to make social equity a habit. It’s easier to learn hard things in community so check out my online membership Inspired by Indigo, where we go through the four pillars each month. I provide weekly lessons (usually about 20-25 minutes) where you can: