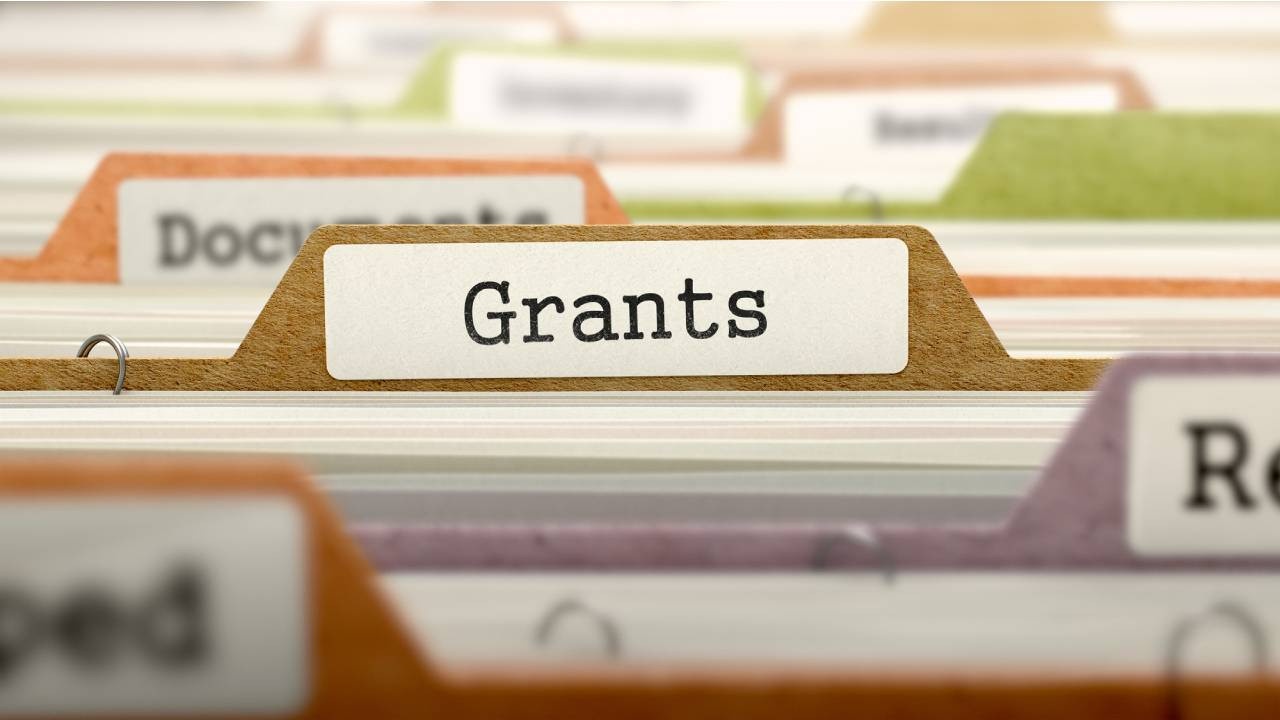 2022 is the 50th anniversary of the Pell Grant. Since 1972, more than 80 million US citizens have been awarded a Pell Grant.

In early 1965 President Lyndon B. Johnson told Congress that higher education was "no longer a luxury but a necessity" and urged them to expand college access. Later that year, he signed the Higher Education Act into law as part of the Great Society initiative. The Great Society was a set of domestic policies created to eliminate poverty and racial injustice. Major spending targeted education, medical care, urban and rural poverty, and transportation.

The Higher Education Act (HEA) of 1965 was created to provide financial assistance for students in post secondary and higher education through both grants and low-interest loans. It also increased federal funding for universities and vocational schools to improve the quality of their programming.

The Mother of the Pell Grant

Lois Dickson Rice is considered the mother of the Pell Grant and is one of US history’s hidden figures. Rice was born in Portland, ME in 1933 to Jamaican immigrants. He father, David Augustus Dickson, worked a janitor. Her mother, Mary Daly, worked as a maid. They put their five children through college. Rice earned a bachelor's degree in history and literature from Radcliffe College in 1954. She directed counseling services at the National Scholarship and Service Fund for Negro Students and joined the College Entrance Examination Board (CEEB) in 1959, serving as the vice president and director of the Washington office. It was in this capacity that she helped design and implement the Basic Educational Opportunity Grant Program.

In 1972 Senator Claiborne Pell (D-RI) sponsored the bill that would expand and reform federal education scholarships, creating the Basic Educational Opportunity Grant Program, which was renamed the Pell Grant in 1980. While he was the bill’s sponsor, Pell always said that Lois Dickson Rice was the person who made it happen.

Pell’s grandson, Clay Pell IV, a former deputy assistant secretary of the Education Department, said in a statement, “This program was not inevitable, and it would not have come into existence without her, nor survived in the decades since without her passionate advocacy.” Rice lobbied and testified before Congress from 1973 to 1981 to make sure the Pell Grant Program remained intact.

According to the Wall Street Journal, she was “among the first wave of African-American women serving on boards of major US corporations.”

Rice’s advocacy didn’t end there. In 1992, she joined the Brookings Institute as the Miriam Carliner Guest Scholar in Economic Studies, where she studied federal higher education policy. She studied how tax incentives didn’t benefit low-income families and how to improve the efficacy of the Pell Program. She also advocated for more diversity among staff at research and policy-making institutions. Under President Bill Clinton, she was a member of the President's Intelligence Advisory Board.

Lois Dickson Rice is also the mother of former US National Security Advisor and US Ambassador to the United Nations Susan Rice.