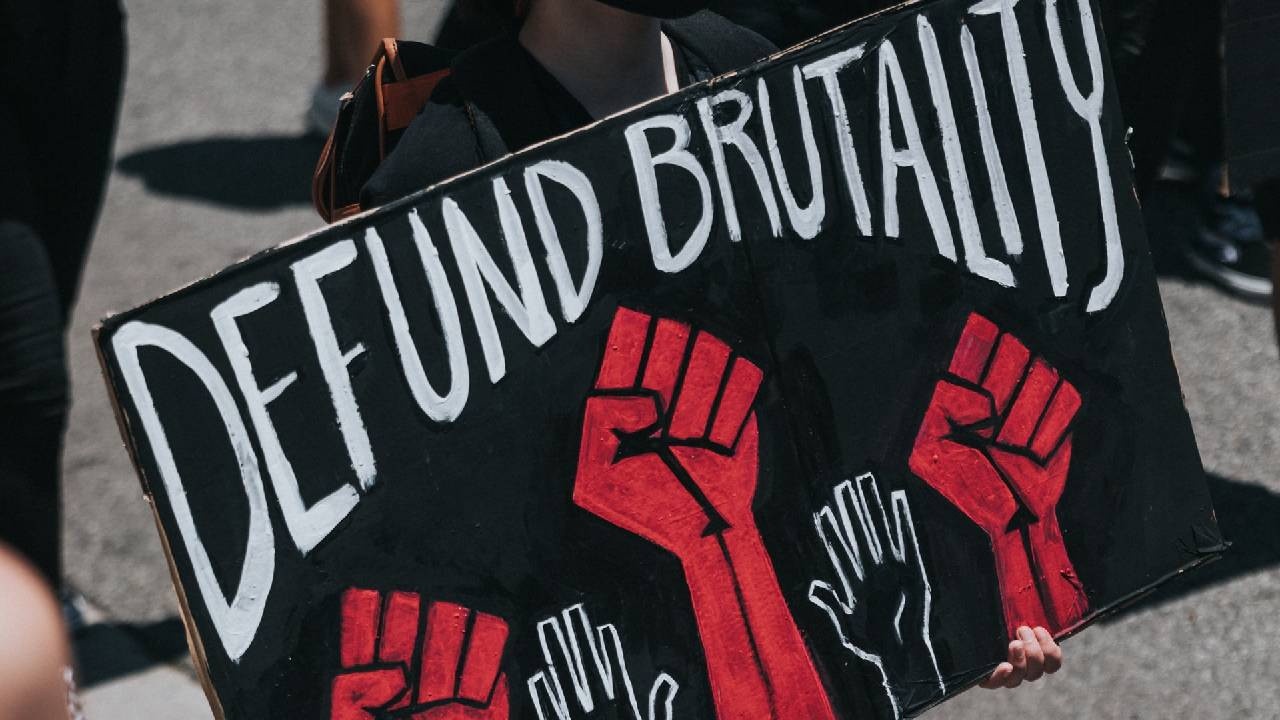 It’s been a top news story since Monday, August 8th that the FBI conducted a search warrant on former president Trump’s Mar-a-Lago residence in Florida. Almost immediately the GOP outrage machine kicked in. Rep. Marjorie Taylor Greene (R-GA) tweeted “Defund the FBI!” and that became the slogan. For a party that makes backing the blue a talking point, beating up police on January 6th and calling to abolish a specific federal policing agency is hypocritical to say the least.

While I agree with defunding the FBI (because I support defunding the police), it’s not for the same reasons. The GOP wants to get rid of an agency conducting a legitimate investigation into criminal activities by a rich, powerful, privileged white man to avoid accountability. I know the FBI has a problematic history of ignoring and excusing white supremacist violence, repressing liberation movements, and targeting marginalized communities.

Defund the Police is a loaded phrase because people with power and influence intentionally misrepresent what it means. And the influencers are so good at spinning misinformation that people who support prevention over punishment are advocating to give more money to police! In the State of the Union in March, Biden said,  “…the answer is not to defund our police departments, it's to fund our police and give them all the tools they need, training and foundation and partners and protectors that our communities need."

He talked about community policing and prevention policies. But US law enforcement focuses on suppression and punishment, the way it was intended, and the US already spends more than any other nation on policing. I don't think it's possible to create a nationwide reset for policing. So why not shift those funds to proven prevention strategies under organizations that already focus on community support?

Here are some facts:

According to DefundthePolice.org, of the 10.3 million arrests made per year in the US, only 5% are for the most serious offenses like murder, rape, and aggravated assault. 95% are for social conditions related to poverty and insecurity. Discretionary charges such as loitering, unlawful assembly, drug possession and others are used disproportionately against Black and Indigenous peoples. These non-violent offenses could be better handled through prevention programs and social services that use non-lethal methods. Decriminalization and prevention have been proven to work, but we as a society have to stop thinking of people as irredeemable and create environments for all of us to succeed.

Shifting funds from punishment to prevention, helping people make a living wage, secure stable housing, have access to healthy food and clean water instead of criminalizing and punishing people for not having basic resources shouldn’t be controversial! But in the US, we can’t even agree that healthcare is a human right or that everyone should have bodily autonomy.

“Police are paid w/taxpayer $$$. If they are not answerable to us, we can demand new service & that’s what this is. #AbolishThePolice in favor of that new service”

A nuanced explanation of brand new paint on #BLMPlaza

Think about who and what benefits from over-policing and over-incarceration. White supremacy.

The US focus on punishment for circumstances, our “rugged individualism” as opposed to community support, and hyper focus on supporting big business and the rich at the expense of everyone else creates unsustainable inequality. Nobody in this country makes it alone. Whether they get support from a teacher, have the privilege to build their business in their parents’ garage, or just use the library and other public services to get their start, we are all interconnected. We need to recognize that our ancestors survived together in community. This myth of separation, “othering” people who don’t look like us, and the pathological need to avoid facing and tearing down white supremacy will be the death of this country.

So What Can You Do?