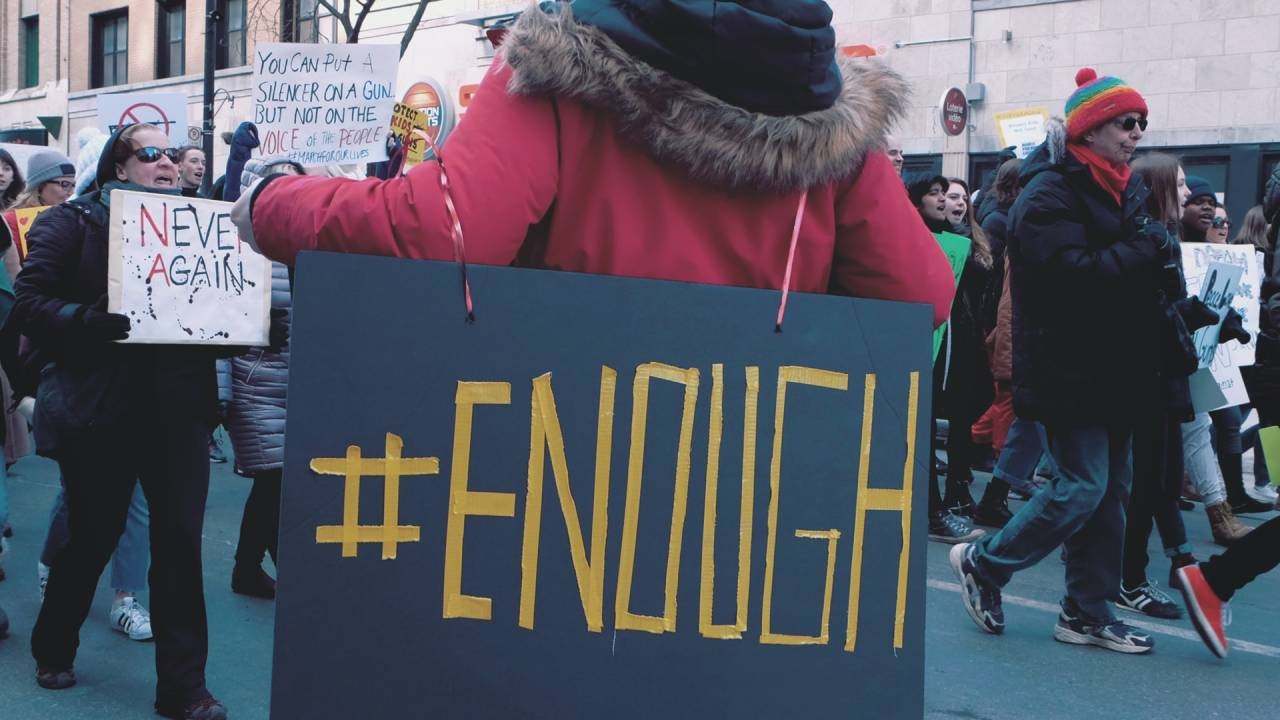 Last week I wrote about the mass shooting in Buffalo where 13 people were shot and 10 died while they were grocery shopping. My grief was raw. I was just starting to feel like I could breathe, again. Then yesterday, at least 19 second, third, and fourth graders were shot dead (the count isn't final) along with two adults at an elementary school in Texas. More are hospitalized. The 18-year-old shooter is also dead.

Texans are grieving for the victims of this senseless crime & for the community of Uvalde.

Cecilia & I mourn this horrific loss & urge all Texans to come together.

In June 2021 Abbott signed a law that removed the requirement for Texas residents to obtain a permit to carry a handgun if they aren’t prohibited by law from firearm possession. I don’t know how the gunman got the one he used yesterday. But because Greg Abbott and other second amendment fetishists value violent weapons more than life, innocent people continue to die.

In 2015 Abbott tweeted that he was EMBARRASSED (his emphasis) that Texas was number two in gun sales, behind California, and encouraged residents to buy more guns. The tweet gets renewed attention every time there’s a mass shooting.

Regular people and those with high profiles are calling out the Republicans who are holding up common sense gun legislation, but the minority still has the power to block it.

Just thinking about the fact that Mitch McConnell has likely had a “strategy call” tonight to shore up his troops & impose message discipline.

They're pointing out that the "thoughts and prayers" and "heartbroken and horrified" crowd gets more money from the gun lobby than anyone else.

The NRA gave you just under 14 million dollars, sir.

I frequently call this man a coward. Maybe one day the words he says and what he actually does, will match. https://t.co/It637F4VLQ

It is literally easier to buy a gun in Texas than it is to vote.

It is quite literally harder to vote in Texas than it is to own a gun pic.twitter.com/YMBgkOtt9M

I want you to compare these regulations. You can click and look on Twitter, but I'm posting here for those of you who don't click. Everybody needs to know this. 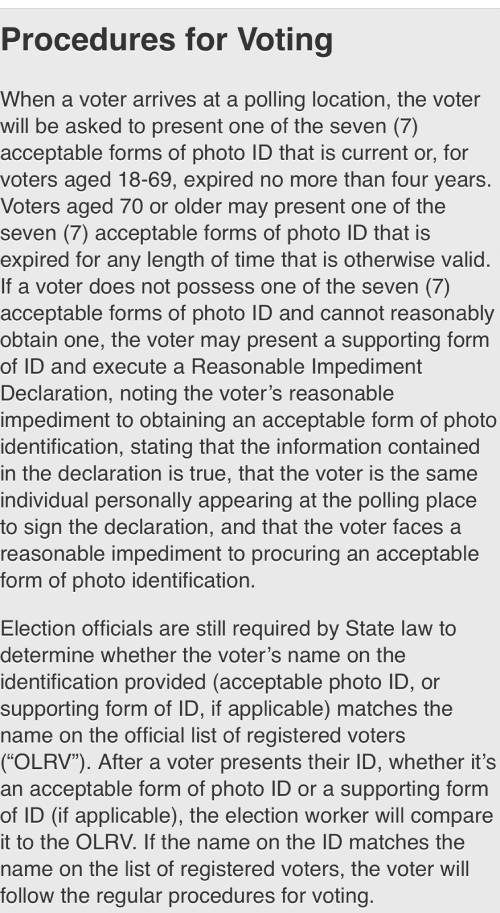 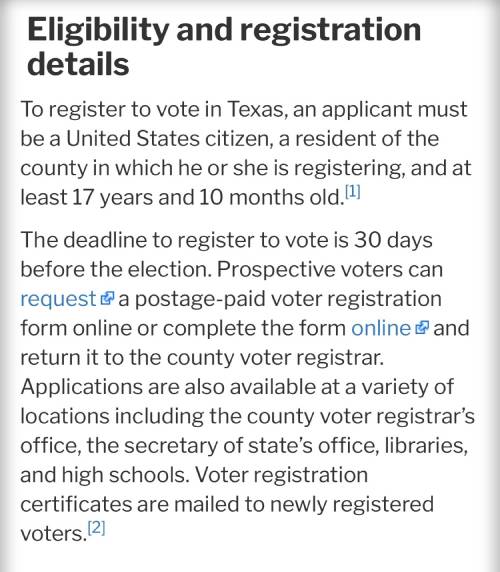 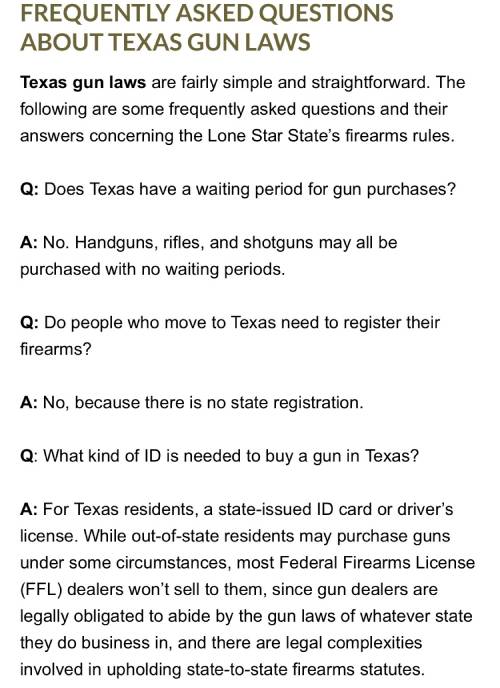 You know how I keep saying everything is connected? It is. Even the origins of our gun laws are tied to slavery and racism. Check out this Twitter thread from Teri Kanefield. (If you don't follow her, I highly recommend that you do. Her threads are essential like @MichaelHarriot's and Heather Cox Richardson's Letters from an American newsletter). The three of them have a way of adding clarity and history to current events.

Do you all know about the racist origins of our gun and gun control policies?

To begin with, we've had lots of gun control laws, but early on they were about making sure only white men had them.

I want to write something angry and painful about how:

I want to write something that will make people do something.

But I’m tired. And for my mental health, I’m going to stop writing and process my grief. I’m not giving up. I’m just pausing to take care of me before I get back to my activism. I hope you can do the same. 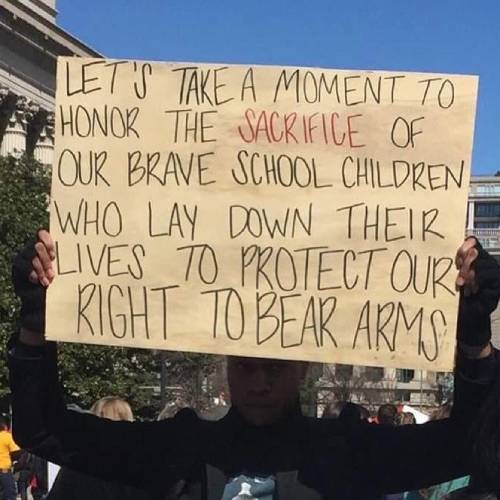