I can’t wait to help you undo what you've learned (and lived) about race, privilege, and equality. 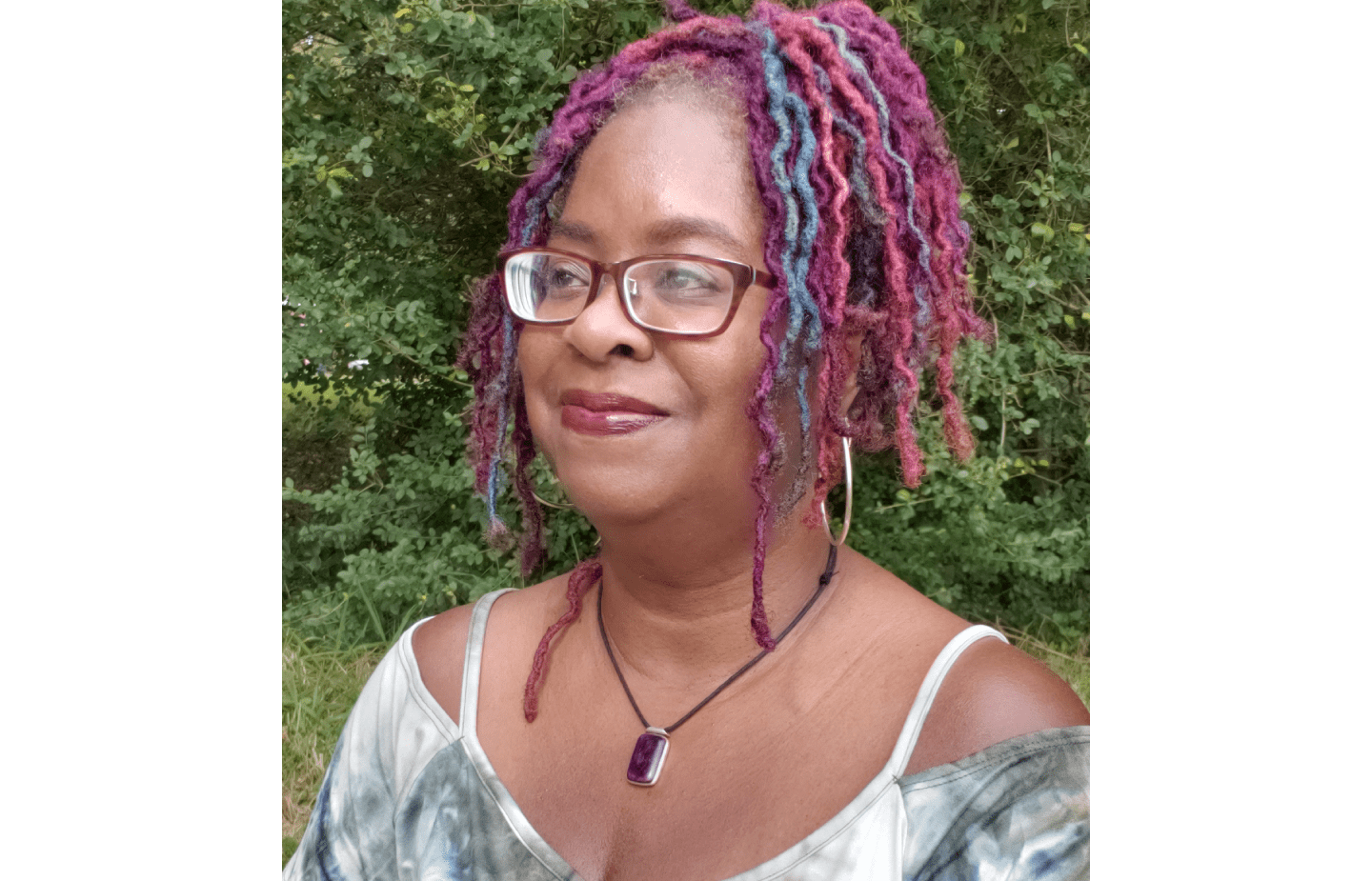 As a child, I often felt like I didn’t belong. I was teased and bullied, and it made me feel ashamed and guilty. It made me physically and emotionally sick to the point that I developed chronic illnesses and was suicidal at 11 years old. I remember a doctor telling me that I’d never be well enough to go to college or live on my own.

But my mom loved me fiercely and was determined that I would thrive. She told me that doctors don’t predict the future and she wanted me to see myself the way others saw me. Her belief in me and pushing me is what gave me the courage to keep living and to do the work that I do today.

It didn’t happen overnight. It took baby steps - trying and failing, learning to set boundaries, and finding a purpose bigger than myself.

After the 2016 election, I felt like my protesting wasn’t making a difference. I told a friend I needed to do something uplifting and immediately saw a post online from someone saying they were ready to complete suicide. I knew this was the opportunity I had just asked for, and I was scared. At the time, I hadn’t posted my face on social media, made a group, or gone live. But I made a post asking if anyone would be interested a meditation group. When I checked the next morning, I had over 100 yeses!

I made a group and went live within a week, and for almost 18 months I went live weekly combining activism and meditation. As the group grew to about 1,000 people, mostly white women, some members would say racist things and not understand why I was hurt. I ended up spending more time teaching antiracism than anything, so I asked if I created a course, would they attend. And that’s how I started teaching antiracism as my own business instead of working for someone else.

Now I coach others to let go of blame, shame, and guilt so you can do things that are important to you. I know those emotions can block you from learning and taking meaningful action. After 20+ years of teaching the dynamics of race, privilege, power, and equality, I know that when you deal with your emotions first, learning the facts and doing something are so much easier.

Self-care is critical to sustaining social justice, and that’s why I teach antiracism as a habit. It gives people space to make mistakes, do a little at a time, and expand your comfort zone so that antiracism becomes your go-to way of thinking, being, and doing.

Use self-care to align your beliefs and behavior.

My method for sustaining ourselves and our social justice movement is simple and easy to follow. It combines self-care, learning, taking action, and rest. 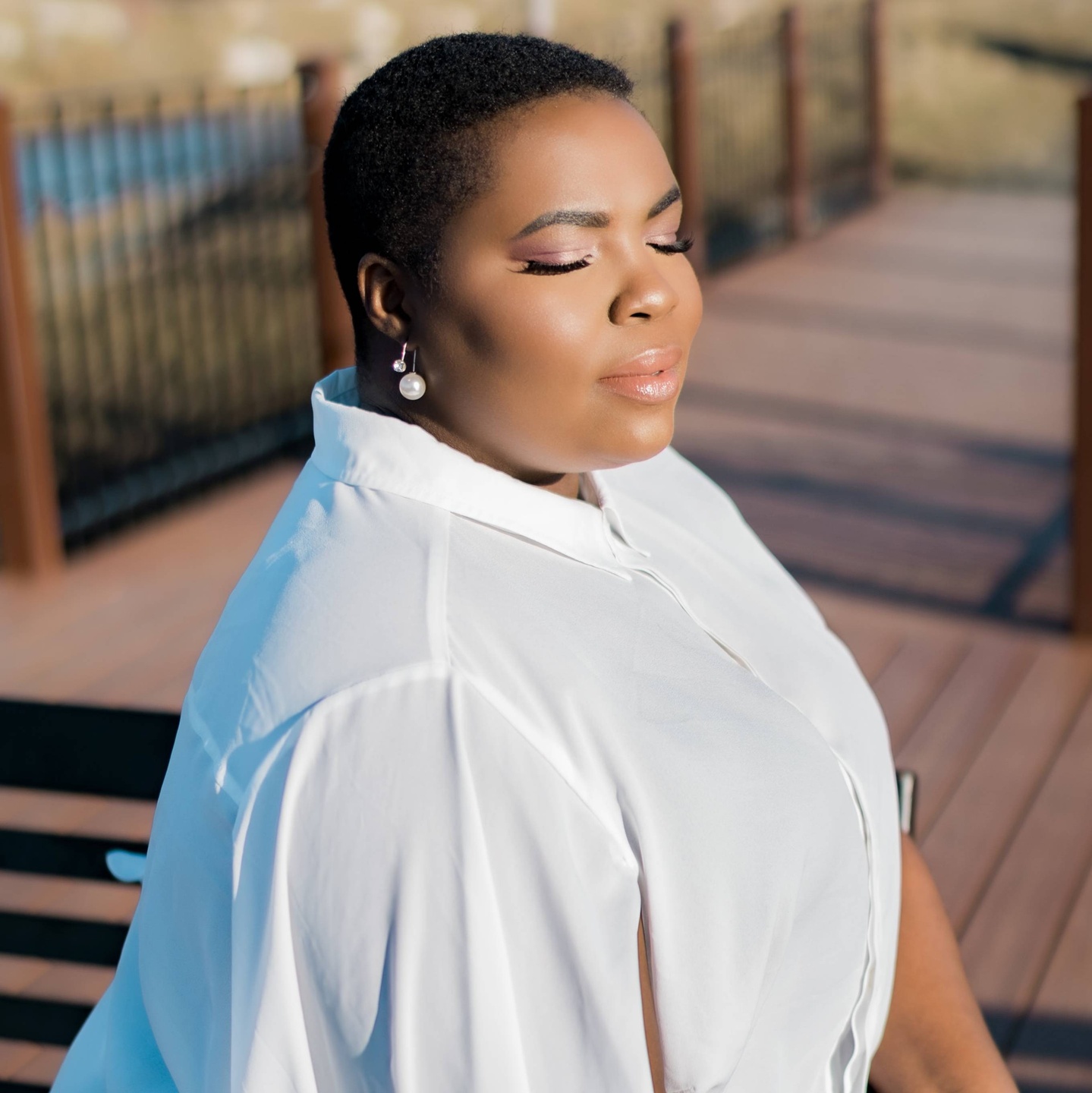 Live and On Demand Classes 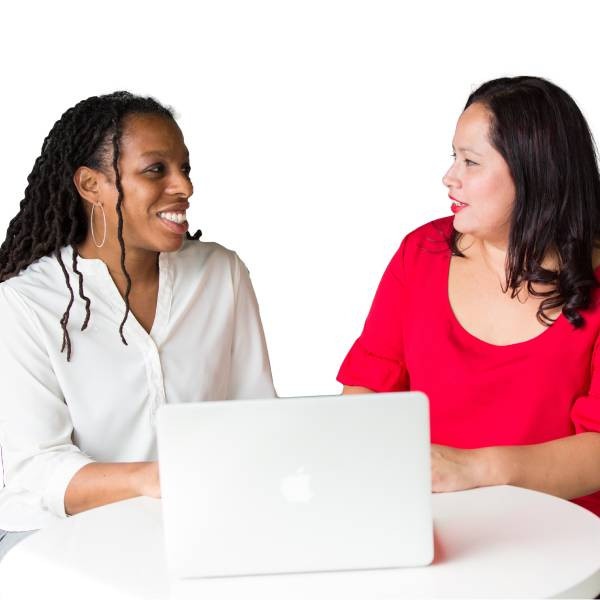 Try a short meditation for free

Not sure if this approach is right for you?
Let go of anxiety and decide if you're ready to learn more.

We promise never to spam you.